Doctors are rightfully some of the most respected people within our community but we often don’t see the real person behind the doctor’s coat. My neighbor Richard Soper MD is someone who I know very well and we have spent many late nights talking about deep stuff in relation to what it is like to be a doctor. Through this friendship with Richard I have learned just how tough this life is and why they deserve all of our respect and support. Here are just a few examples of the struggles which doctors face in their own lives.

There is a reason why being a doctor is one of the worst professions when it comes to divorce rates as they have to make a hell of a lot of sacrifice to do this job. The long hours that they work mean that they very often have to cancel appointments, engagements and events. This is fine when it comes to a friend, they will generally understand and reschedule, when it happens in a marriage however, over and over again, things can easily get very tense. Doctors sacrifice time with their loved ones and their families which they can never get back, just so that they can improve the lives of others.

It is easy to fall into the trap of thinking that doctors treat the body of their patients in the same way that a mechanic would treat a car, or that they somehow get ‘used’ to death and tragedy. This is not the case at all and whilst doctors do have much thicker skin than you or I , they still do carry around a burden of emotion. I have spoken to Richard many times after those days where things get too much and it is tough to see. How many jobs involve death, or telling someone that their loved one has passed on? It is inevitable that these emotions stay with nurses and doctors and that eventually they are going to get the better of them. After all they are only human and we would all do well to remember that.

A slight annoyance which many doctors have, and I have been guilty of this before with Richard, is that as soon as someone finds out that you are a doctor they want you to quickly check on something which has been concerning them. Richard says that when he goes to family parties now he practically has to set up a consultation room in the kitchen as they all come out of the woodwork with their ailments and their complaints. Richard says that he doesn’t mind when it is family but he has even had strangers at parties asking for some medical attention, there is a line!

This is the side which we don’t see when it comes to doctors but it is a human element of who they are that we all must bear in mind. 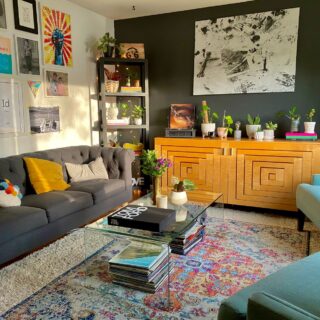 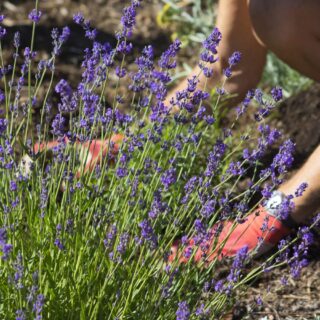